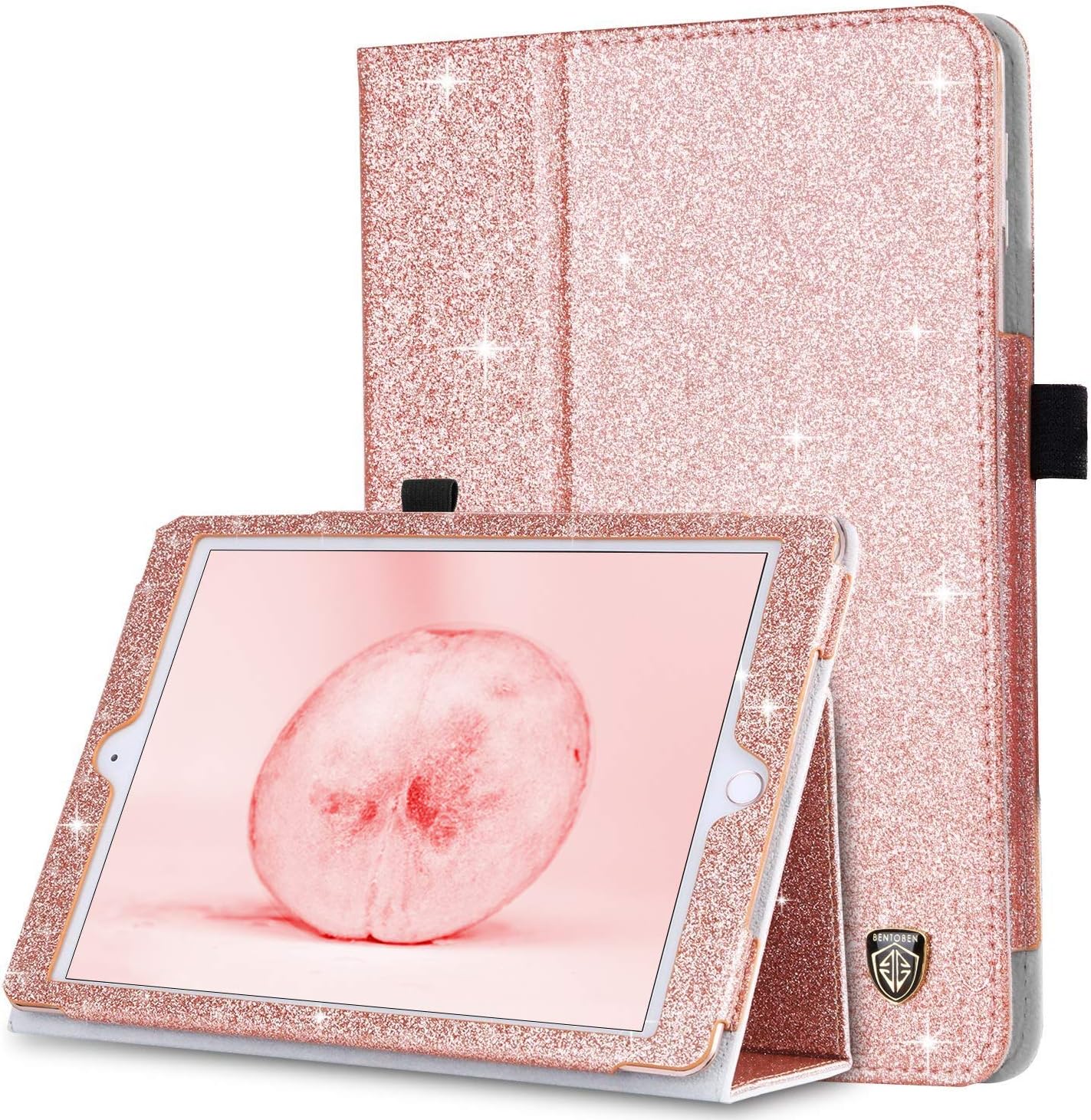 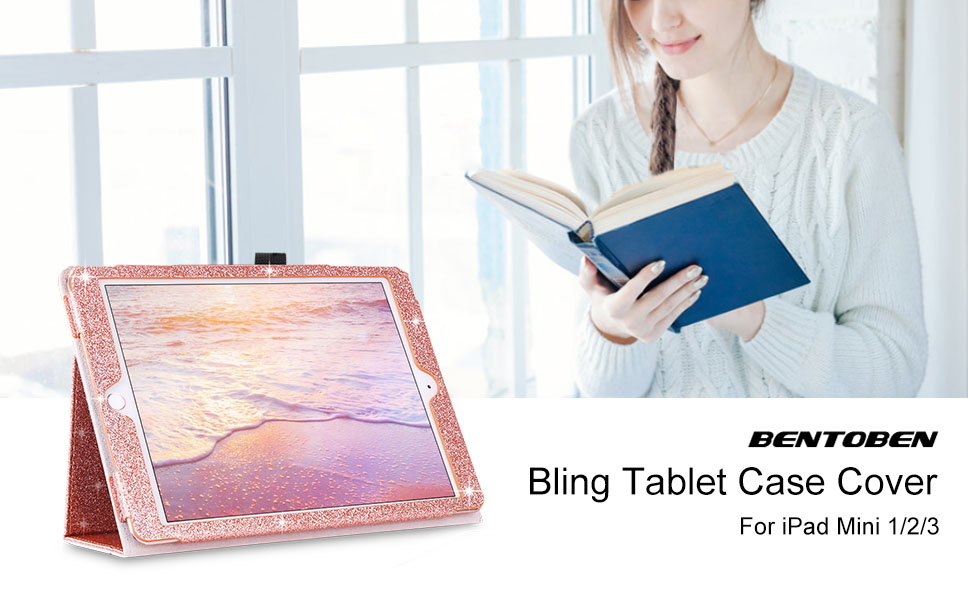 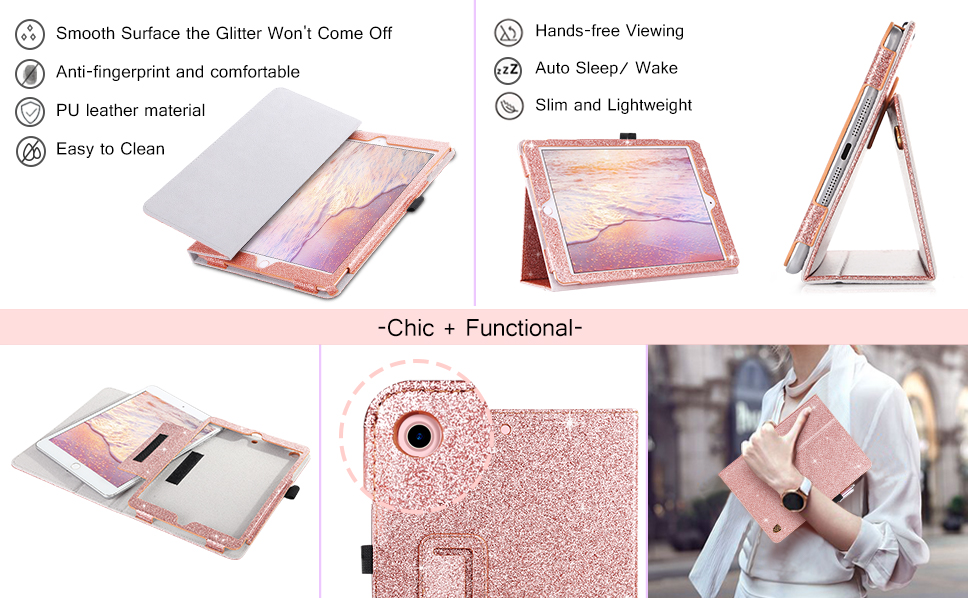 Q: Is this actually sparkly, like a smooth but glittery look?

A: Yes, this actually really sparkly with a smooth glittery look, you will love it.