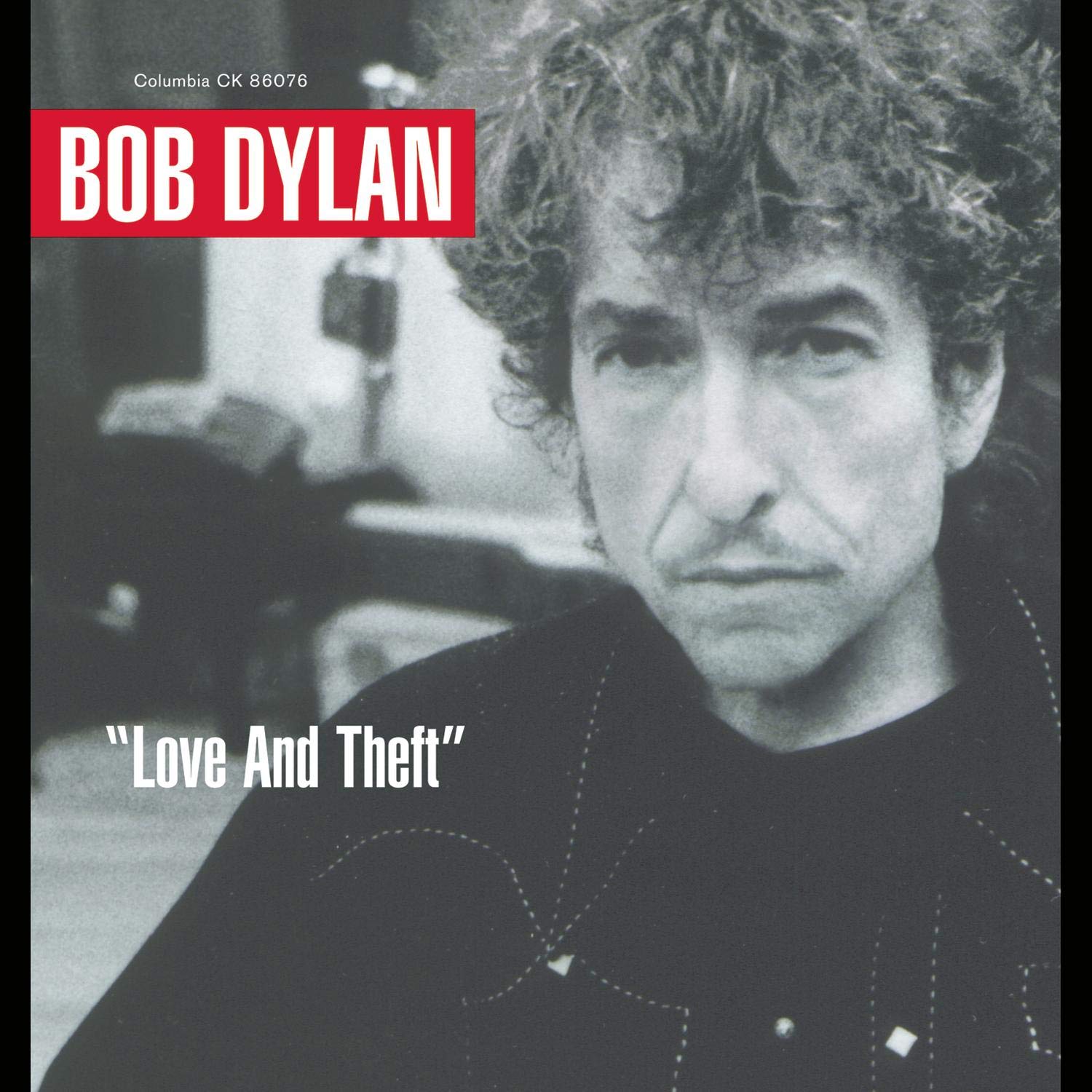 When we last left the ever-confounding saga that is Bob Dylan's now-superhuman recording career, he'd reunited with producer Daniel Lanois, with whom he cut 1997's Time Out of Mind, his most coherent and appealing collection in nearly a decade. Now the still-reigning prince of musical contrariety and potent wordplay is back with his most focused, well-played collection since 1989's Oh Mercy, another Lanois production. One listen to the fade-in of the opener "Tweedle Dee amp; Tweedle Dum" and it's clear that all Dylan's roadwork has shaped him and his band (including guitarist Charlie Sexton) into a mighty musical weapon. And while his craggy howl continues to resonate, it's the songs here that astonish. A sturdy midtempo melody makes "Mississippi" the equal of the best numbers on Time, which it was actually written for. He convincingly puts over the Ramp;B swing (yes, swing) number "Summer Days." "Honest with Me" ("I'm not sorry for nuthin' I've done / I'm glad I fight, I only wished we'd won") is a driving rocker that packs a genuine punch. And the light, lounge-like "Bye and Bye" and the southland ramble "Floater (Too Much to Ask)" show extraordinary confidence. He's labeled these songs "blues-based," but in typical Dylan fashion what would promise to be the most overtly blues number here--"High Water (for Charlie Patton)"--sounds like a banjo-based gunfighter ballad. But then that's this artist's gift: confounding expectations. --Robert Baird